Canadaland is a Canadian news site and podcast network, with their self-titled show being the #1 Canadian podcast.

Alongside sponsorships, they built a successful audience-supported revenue stream using Patreon, but struggled with the platform’s lack of dedicated features for podcasters.

Canadaland’s founder Jesse Brown decided it was time to try something different after successfully monetizing their listenership through Patreon for seven years.

"I thought maybe we had already converted all the listeners who wanted an ad-free feed. So we soft-launched Supercast on a trial basis, and kept our target low, hoping to hit 100 conversions in the first 4-weeks."

‍"But we hit 100 conversions in our first week, and almost 400 in the 4-week trial period. We received overwhelmingly positive feedback from listeners about the sign-up process."

Even more surprising was that supporters on Patreon started cancelling on Patreon and migrating to Supercast, before even being asked.

"What we learned was that a surprising number of our paying supporters on Patreon couldn't figure out how to manually install their ad-free feeds into their podcatcher apps. Others mistakenly thought that they could only listen to their ad-free feeds if they listened on our Patreon page."

"Now that they are actually getting what they pay us for, I expect that they will remain paying subscribers for much longer than they otherwise would have." ‍

With Supercast, Canadaland is able to convert supporters faster, as well as giving them a better experience that should improve retention.

It's taken us seven years to build a paid-supporter base on Patreon of just over 5600 people. I think we can exceed that on Supercast in the next two years.
- Jesse Brown

Peter Attia is a Supercaster

How Supercast helped Peter Attia turn one of the fastest-growing health podcasts into a sustainable business. 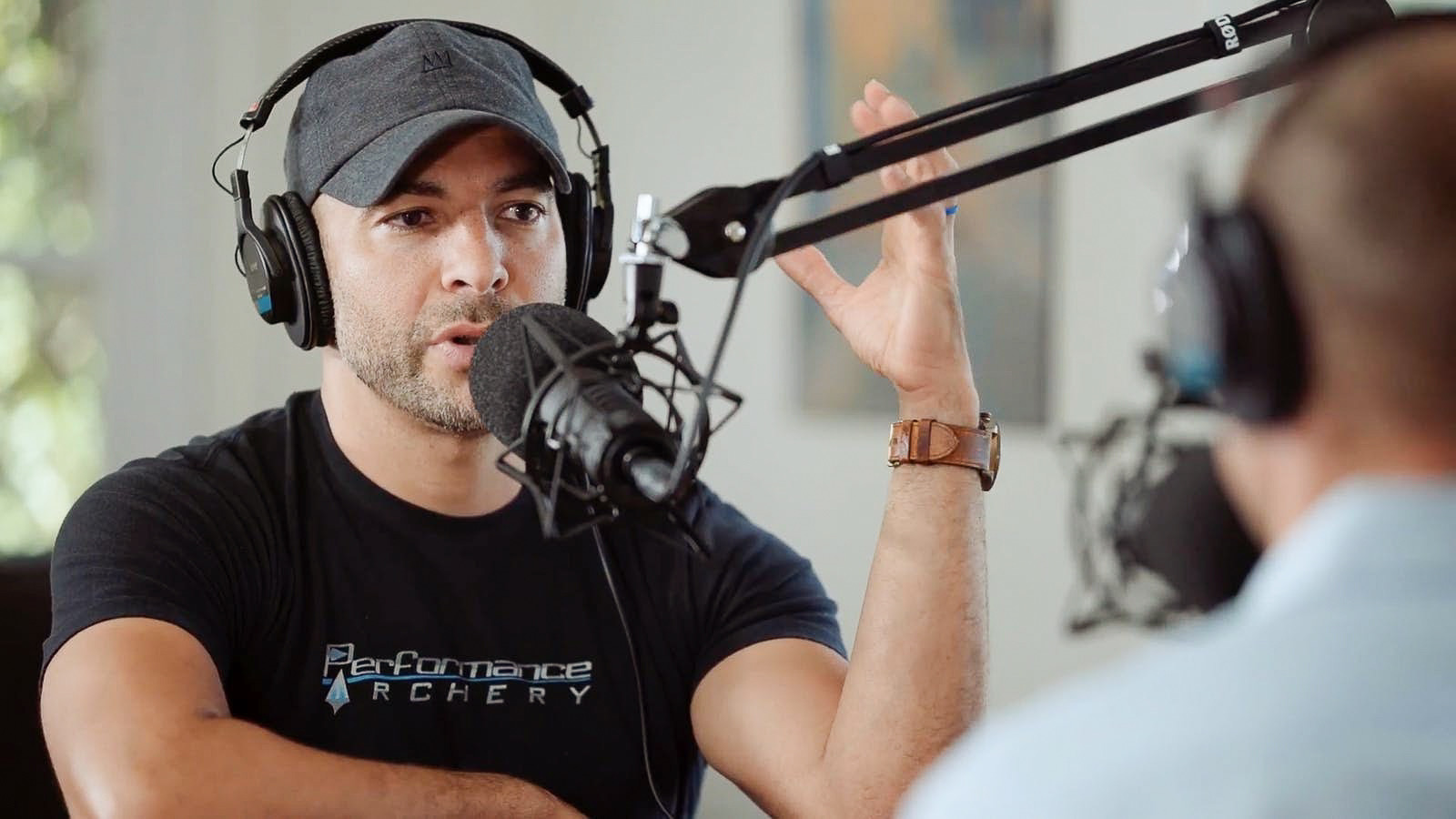 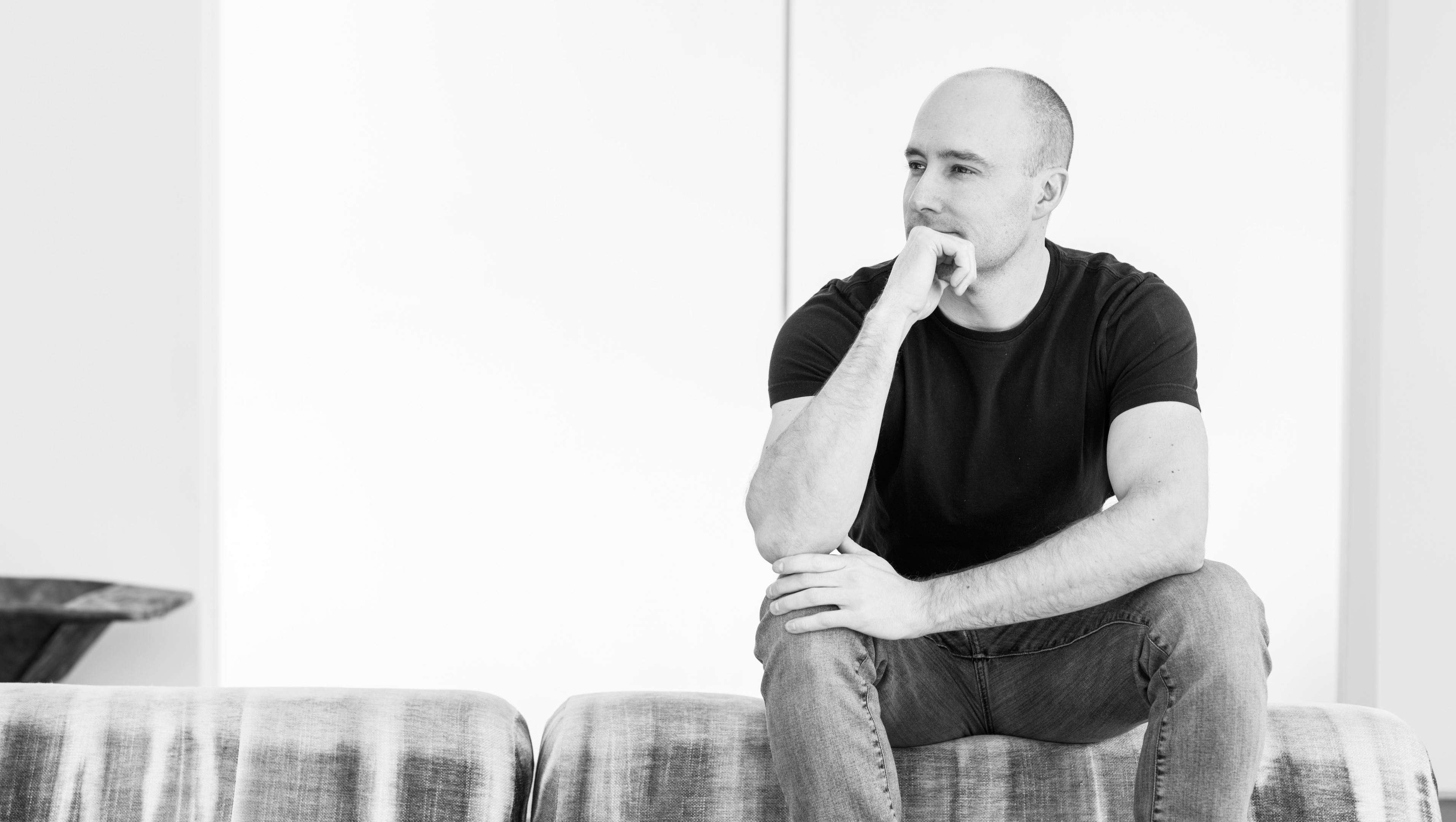 Rhonda Patrick is a Supercaster 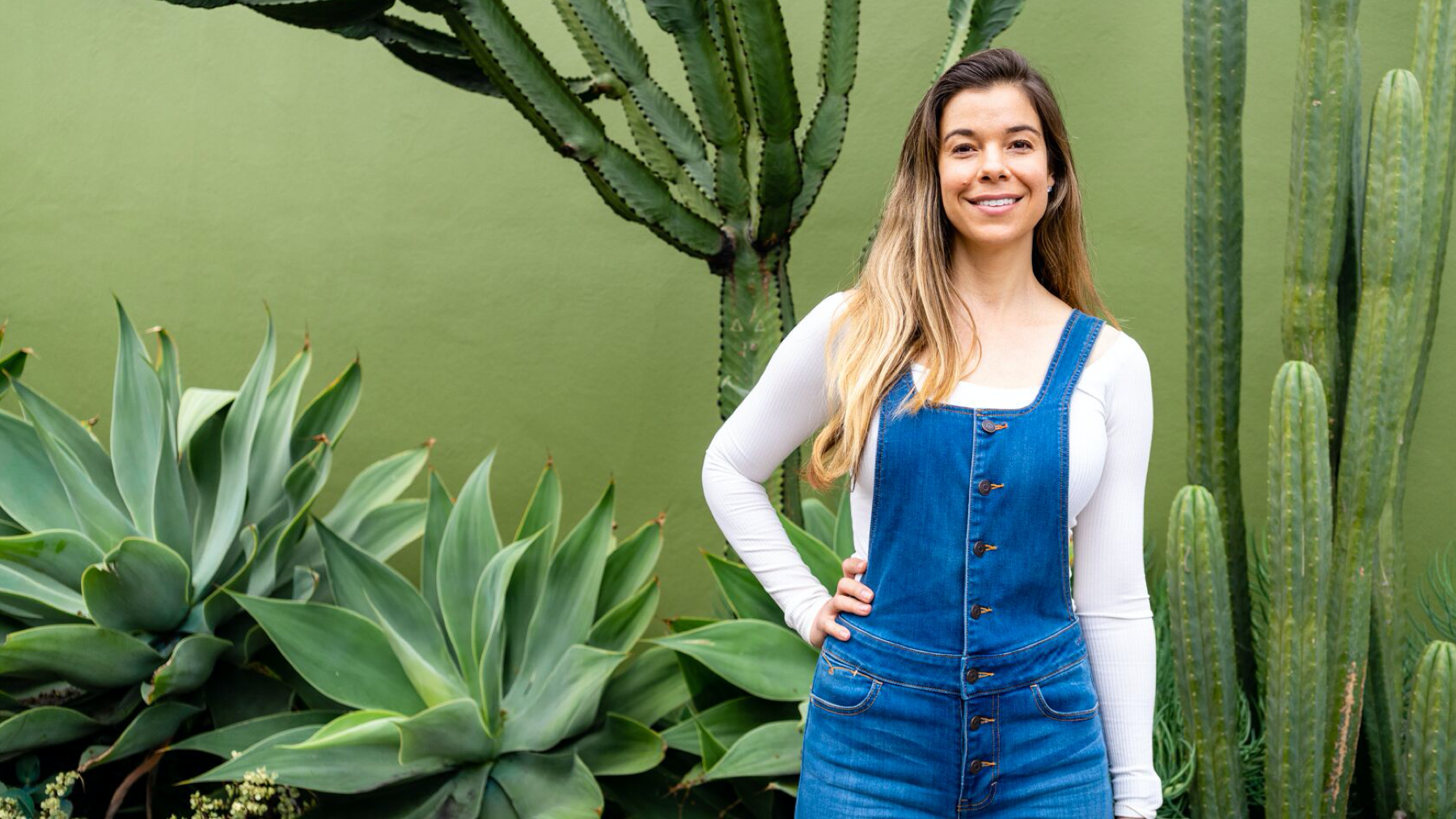 Enter your details below, and we'll be in touch.